Batteries never seem to last long, it doesn’t matter whether you chose the longest lasting batteries off the shelf. Unfortunately batteries have this problem that when their output drops below 1.3v they might as well be dead. The devices they are plugged into simply can’t draw power out of them anymore. This can leave up to 80% of the batteries reserve wasted. Enter Batteriser!

Batteriser is a clever sleeve that turns any standard batteries into the longest lasting batteries available.

Its secret lies in it’s thin stainless steel casing which has been lined with micro circuitry which keeps the batteries charge flowing longer. Suited for AA, AAA, C, and D batteries it’s 1 ml thick sheath easily fits back into most battery compartments. By increasing output by up to 8x that’s at least 7 times you won’t have to change the batteries.

Edit: After a very successful crowd-funding campaign Batterizer rebranded as Batteroo Boost.
The effectiveness of the device has raised controversy. Link has been changed to the wikipedia page. 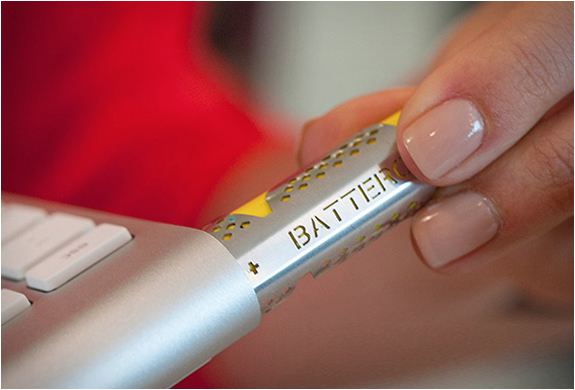 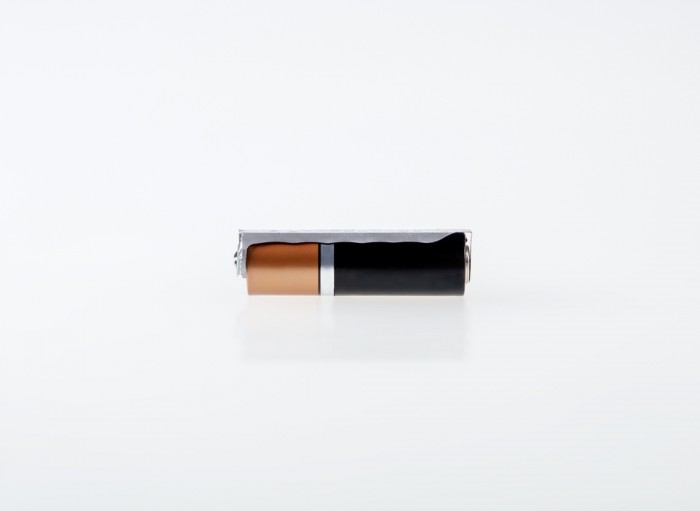 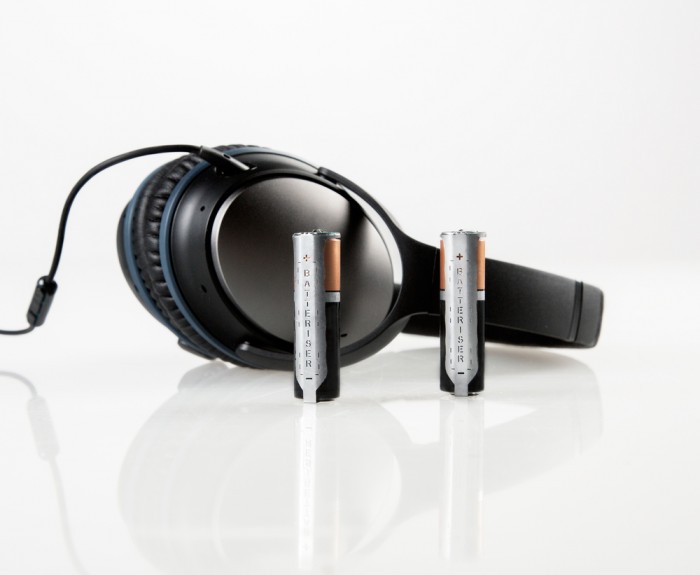 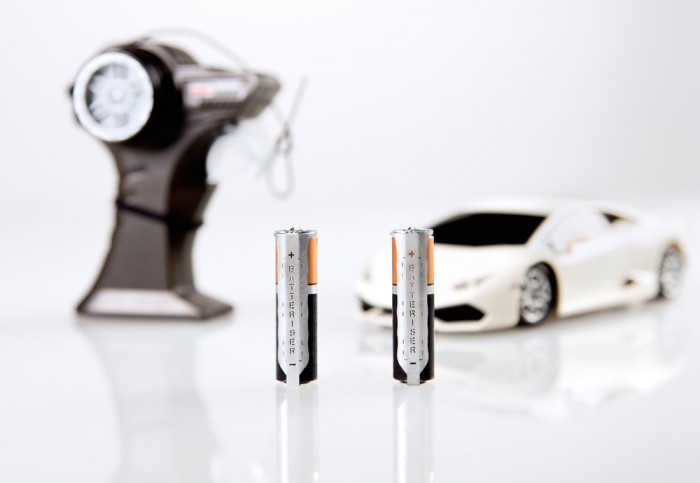 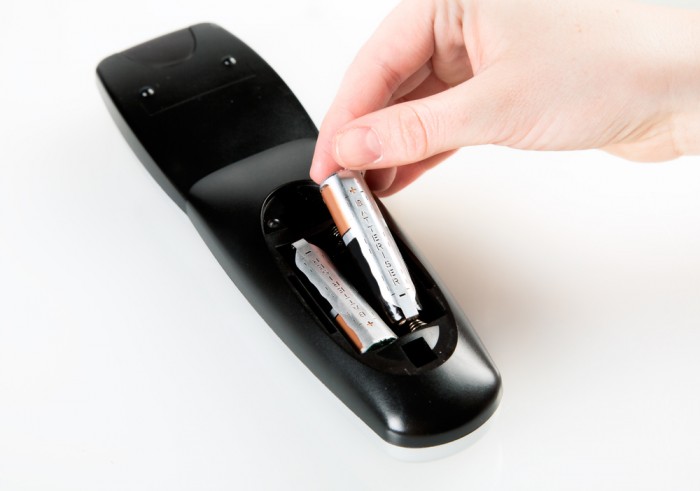 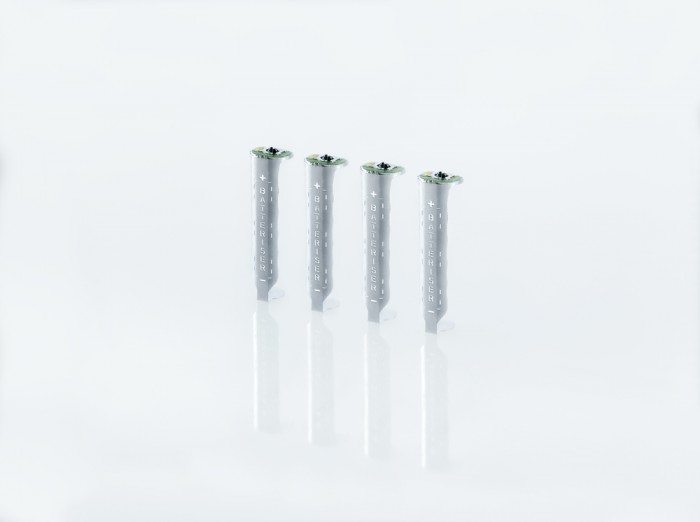 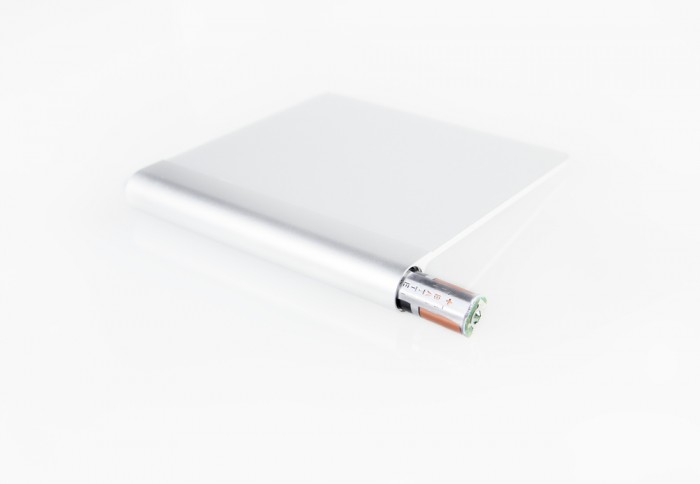 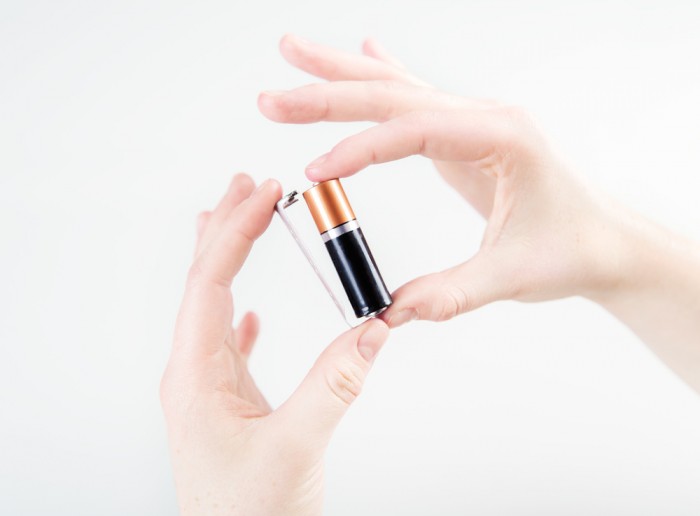 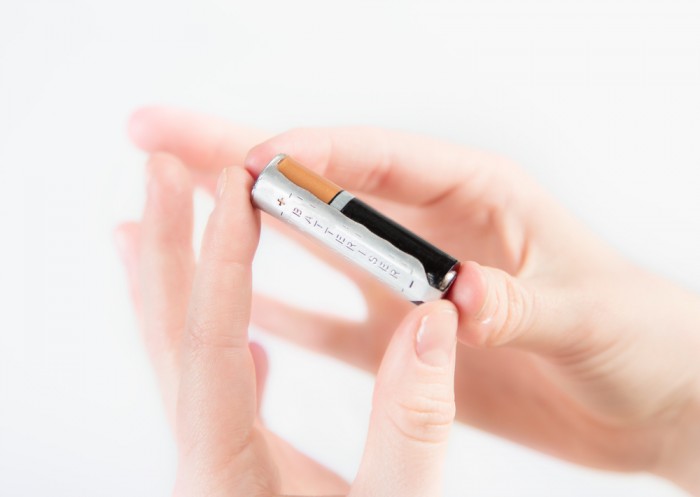 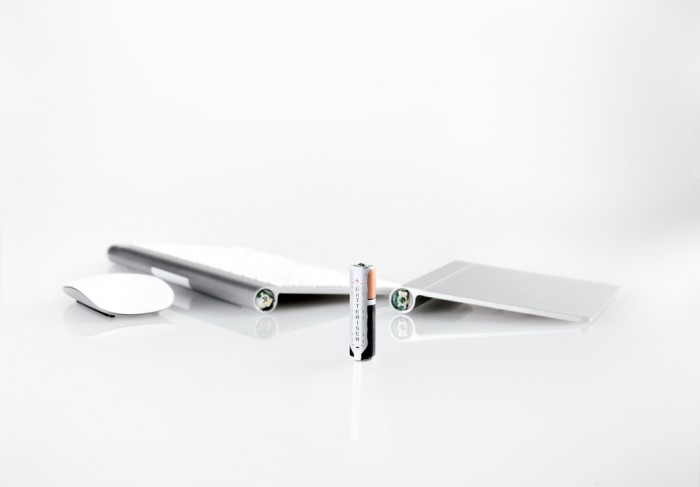